From “Little Norway” to Busy Fishing Hub: A Short History of Petersburg

Petersburg is a Southeast Alaska fishing community located on the northern tip of Mitkof Island, within the Tongass National Forest.

Over 1,000 years ago, before becoming an official town, Petersburg was inhabited by a group of native Alaskans known as the Tlingit. The Tlingit, native to the Pacific Northwest Coast, used the area for hunting and fishing long before European settlers arrived. Today, Alaska natives are still an important part of the culture in Petersburg.

In 1897, a Norwegian named Peter Buschmann discovered the area and would later became the town’s namesake. He and his family built the area’s first cannery, called the Icy Strait Packing Company cannery, along with a sawmill and a dock. The family’s homestead grew, and Petersburg was now mostly inhabited by Scandinavian immigrants, earning it the nickname “Little Norway.” The town was officially incorporated on April 20, 1910.

Petersburg quickly grew into one of Alaska’s major fishing communities. In 1916, Alaska’s first shrimp processor, Alaskan Glacier Seafoods, was founded, and in 1926 a cold storage plant was built. The original cannery is still in operation, and is now named Petersburg Fisheries.

The fishing industry is still central in Petersburg, and it has grown to become one of the major fishing ports in Alaska. Even the streets in downtown Petersburg are named after historic fishing vessels that came through the area. Over 3,000 people live in Petersburg year round, with 50,000 tourists visiting each year to take in the beauty of this busy fishing village. 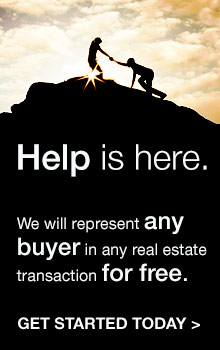